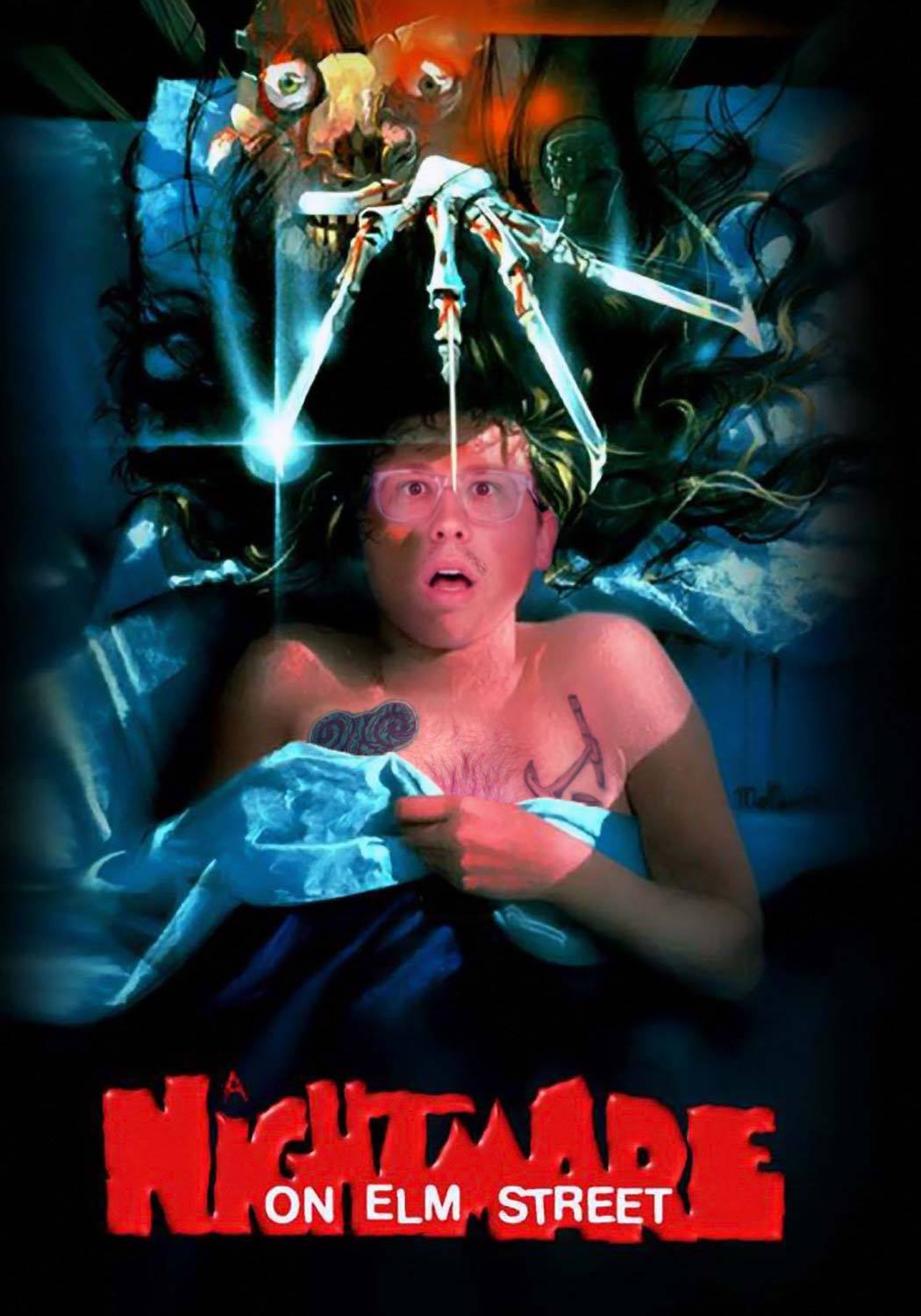 Andrew was born at the age of five in Newport, Rhode Island. He moved to LA to attend Columbia College Hollywood and left with his BFA in Cinema Directing. Before graduating he worked as an intern for Funny or Die, after proving himself to be a hard worker he was asked to stay on as a paid employee. While at Funny or Die he was able to direct his own Funny Or Die exclusive and work with actors like John C. Reilly, Christina Applegate, James Vanderbeek, and Will Ferrell.

Since branching off he's been able to create his own projects including directing a stand-up comedy special for Kyle Kinane. With help from contacts, Andrew has been able to edit two feature films including the documentary I Am Road Comic and the Director's Cut of horror icon Clive Barker's controversial film Nightbreed, which went on to win two awards including best release of 2014.

Andrew continues to keep his fingers on the pulse of the comedy and horror communities and collaborating with others to create. Coming Soon: Virus of the Dead, Fun Sized Horror, Dreaded.